March is National Women's History Month, and to celebrate I would like to share the stories of a few women who have made history by caring for the planet and spreading the message of environmentalism! These women have shown us that we can all have a positive impact on our planet; from the small decisions we make on a day-to-day basis, to sweeping changes to local, national and international policy.

There are many ways that we can make a difference, as women and human beings in general. Let these five "guardians of the planet" be an inspiration to you; a gentle reminder that we are all capable of making positive changes to our environment.

Rachel Carson, an American marine biologist and one of the finest nature writers of the 20th century, was best known for her book Silent Spring. This book is well known for how it calls attention to the dangers of organic chemical pesticides, and is thought to have ignited the environmental movement of the 1960s and 70s. Less than one year after publishing Silent Spring, while struggling with breast cancer, Carson testified before a Senate subcommittee about pesticides. “Our heedless and destructive acts enter into the vast cycles of the earth and in time return to bring hazard to ourselves,” she told the subcommittee. [1]

It is believed that Carson's book and environmental advocacy fueled public interest in environmental and public health issues, and within a few years, the Nixon administration created the Environmental Protection Agency (EPA). [2] Although she did not intentionally set out to do so, Carson influenced the environmental movement of the 20th century and was the first to publicly ask the hard question of whether humans have the right to control nature; to decide who lives or dies.

Wangari Maathai had a rare opportunity for a Kenyan woman in 1960: she was one of 300 Kenyan students selected for the Airlift Africa program, giving her the chance to attend university in the United States. After completing undergraduate and master’s degrees in biology, she returned to Kenya, where she had a new perspective on both the environmental damage in her country — and on the need for women’s rights. She founded the Green Belt Movement to tackle both, by teaching Kenyan women how to plant new trees in deforested areas and sustainably draw income from the land.

​Since then, the Movement has trained 30,000 women in trades to raise them out of poverty, and planted over 51 million trees. For her dedication to both environmental conservation and the advancement of women’s rights, Maathai received the Nobel Peace Prize in 2004 — the first African woman ever to receive the award. [1]

Winona LaDuke, a Native American environmentalist and political activist, is a member of the Ojibwe Tribe from northern Minnesota. Within her tribe's traditional connection to the land, she saw the potential for a new model of sustainable development and locally-based, environmentally conscious production of everything from food to energy [1]. As current Executive Director of the Honor the Earth non-profit organization, she works nationally and internationally on the issues of climate change, renewable energy, and environmental justice with indigenous communities.

LaDuke is most known for founding her non-profit the White Earth Land Recovery Project, which has revived the cultivation of wild rice in Minnesota, and sells traditional foods. Author of five books, including Recovering the Sacred, All our Relations, and Last Standing Woman, she is widely recognized as a for her work on environmental and human rights issues. [2]

Regina Romero is a bold environmentalist and politician, recently elected as the first woman (and Latina) mayor of Tucson, Arizona. Years earlier, Romero was elected to the Tucson City Council, where she fought for and won the recognition of a Cesar Chavez holiday for Tucson, staunchly opposed anti-immigrant legislation like SB1070, championed downtown revitalization initiatives including Tucson’s modern streetcar, advocated for the culturally and historically relevant Tucson Origins Heritage Park, and protected natural areas like the Painted Hills, and Tumamoc Hill west of Tucson. ​[1] All of this while working for the Center of Biological Diversity, on a mission to develop strategies to engage the Latino community in the broader conversation of environmental justice.

During the 2019 mayoral election, Romero was asked: "What is the biggest obstacle facing Tucsonans right now, and what would you do as mayor to address it?" Her answer? “I believe sincerely that climate change is the biggest obstacle for our city and our state to move forward. I have a bold climate action plan that as mayor I want to enact immediately.” As a local Tucsonan and staunch supporter, I can't wait to see her climate action plan rolled out!

Swedish teen Greta Thunberg is leading the newest generation of environmental activists, having started her journey with a single sign on a lonely Friday outside of the Swedish Parliament. Since then, Thunberg founded the skolstrejk for climate (school strike for climate) movement, where other students engaged in similar protests in their own communities around the world. Together, they organised under the name Fridays for Future. Popularity only grew from there, ultimately leading to the Global Climate Strike of 2019, which was attended by over four million people worldwide. Who knew that an angry teenager with a marker and posterboard could inspire so many people?

Thunberg is well known for her no-nonsense manner of speaking to politicians and the public, having addressed the United Nations twice by the tender age of 16. Though, there was nothing tender about her messages of sheer disgust at their inaction to protect the youth from the dangers of climate change. Now, she hopes adults will follow her lead: "We can’t wait any longer," she wrote in an op-ed. "This movement had to happen. And now, you adults have a choice." 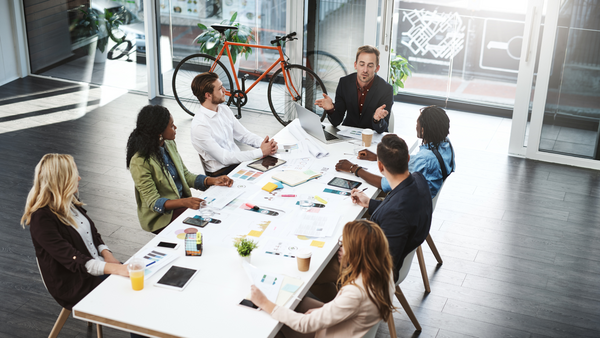 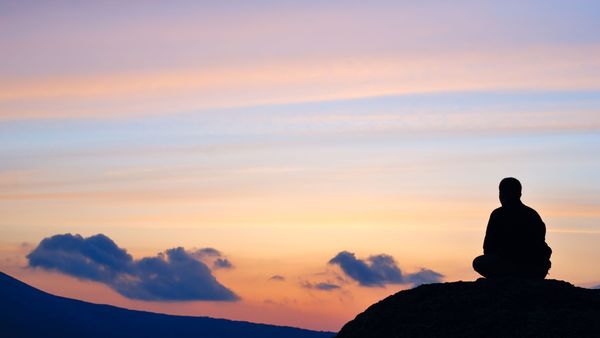 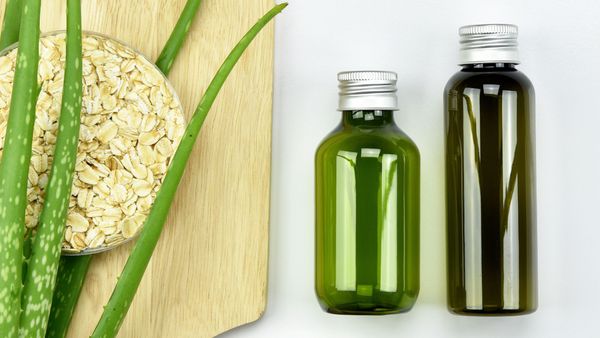